The history of the Hotel SeeRose

For more than 50 years, hospitality has been at home in the Hotel SeeRose at Lake Ossiach. With much commitment and lifeblood, the PĂ¶lzl family and their team has made the hotel a home away from home already for uncountable guests from all over the world during their visit to wonderful Carinthia. Read more on the hotelâ€™s history.

More than 50 years of hospitality, cordiality and friendliness

In 1962 Alois and Rosi PĂ¶lzl opened thier bed and breakfast inn SeeRose situated right next to the picturesque lakeside. Small but elegant - what luxury - there were already showers in the rooms. Both welcomed their guests on thr Lake Ossiacher See in a cordial, friendly and convivial manner.

A Hotel on the Lake changing with the times

The Hotel SeeRose has changed its appearance over the last 56 years. In 1972 it became a hotel. And in 1992 their son Peter and his wife Margret took over the running of the hotel. Since then they have continued thier parents long tradition. With great commitment and diligence they have looked after their guests - and gave the Hotel SeeRose a completely new appearance through a big renovation in 2012. More reconstruction works at the main building in 2015 as well as the annex and the restructuring of the lobby in 2017 made the SeeRose shine with new brilliance. And as for the next generation, the sons Alexander and Christoph are collecting experiences in well-known businesses at the moment to join the family hotel in the future!

Bearer of the Carinthian Coat of Arms

As an excellent company in the tourism sector we are entitled to bear the Carinthian coat of arms since 2012. An award we are very happy about and that encourages us to attain high standards. 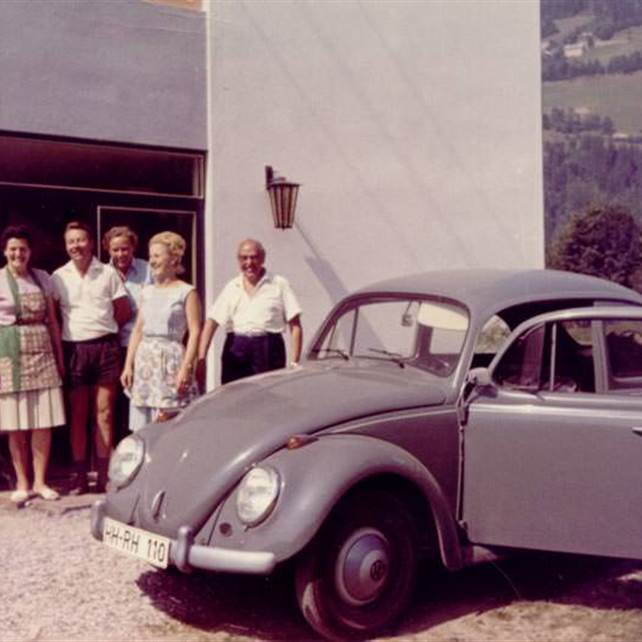 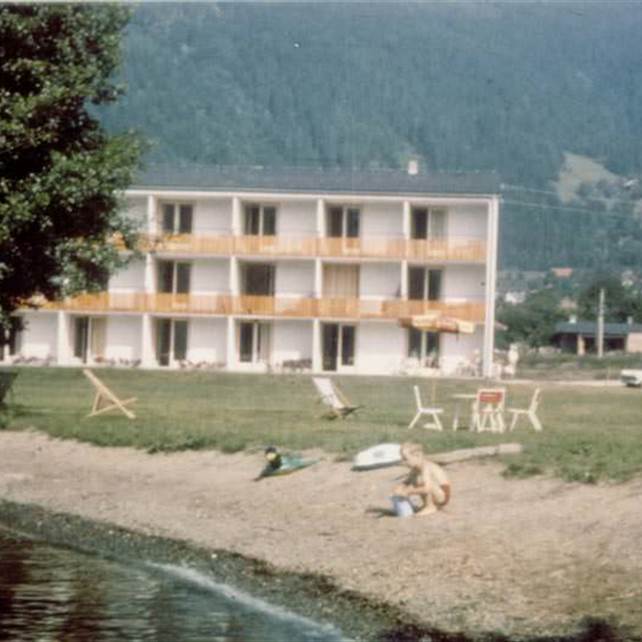 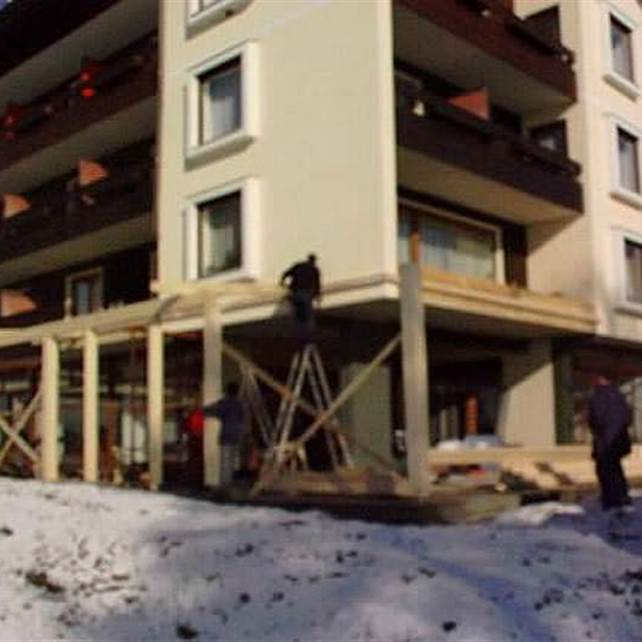 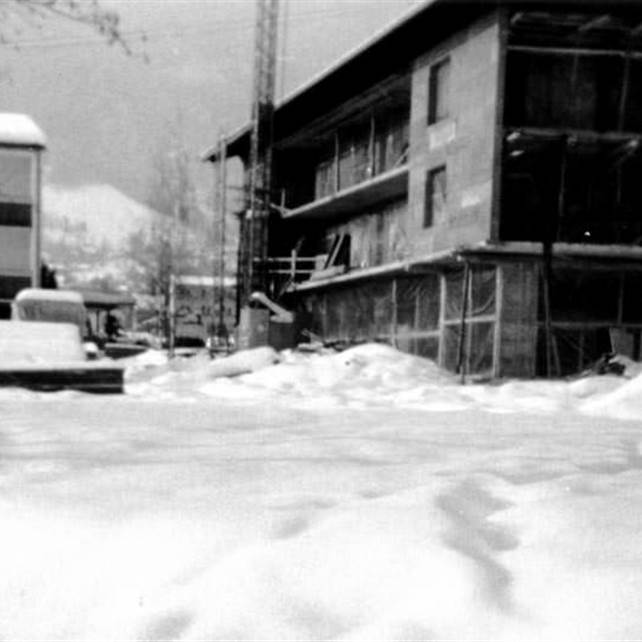 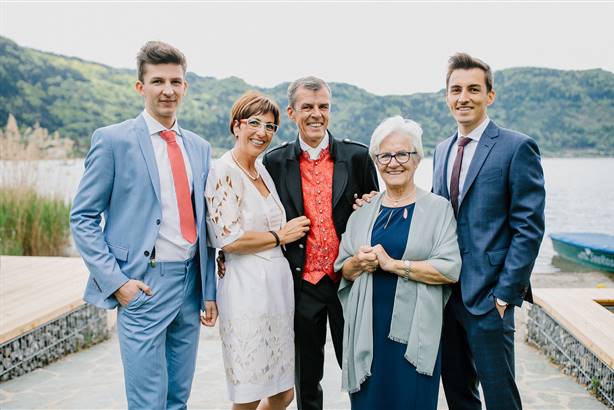 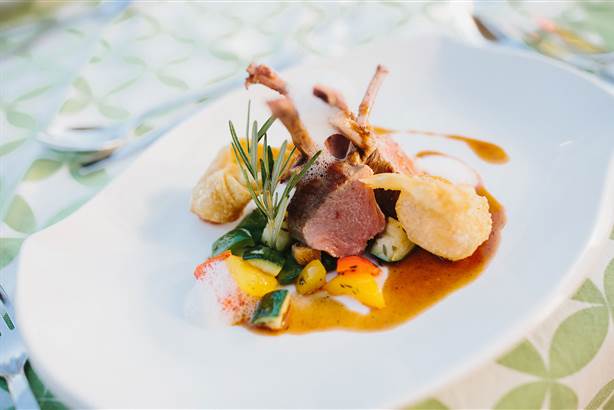 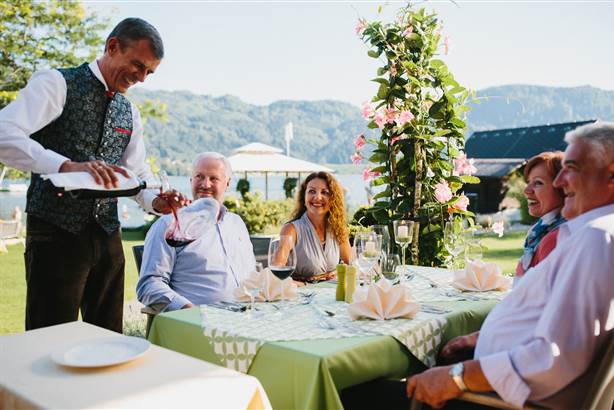